Southern Utah is known as a summer paradise, but the winters are also fantastic. When cool temperatures roll in, the crowds roll out, and visitors can find solitude while hiking trails and relaxing at overlooks to enjoy stunning sunsets.

To outsiders, Utah’s liquor laws might seem a little archaic. And that’s despite a recent amendment that allowed beer of up to 5% ABV (alcohol by volume) to be sold in grocery stores and poured on draft, up from its previous limit of 4% (aka 3.2% by weight).

Making the Most of the Epic Pass

Making the Most of the Ikon Pass

Where to See the Milky Way This Year

How to Stargaze in Utah 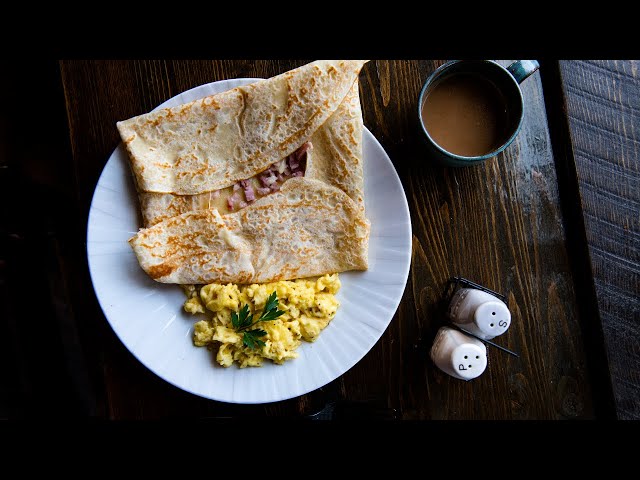 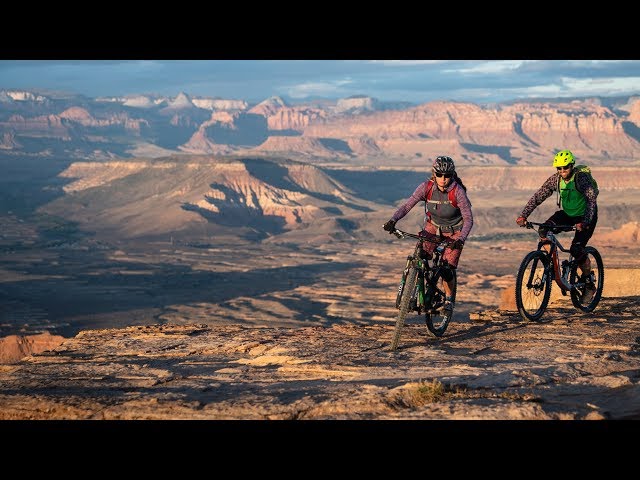 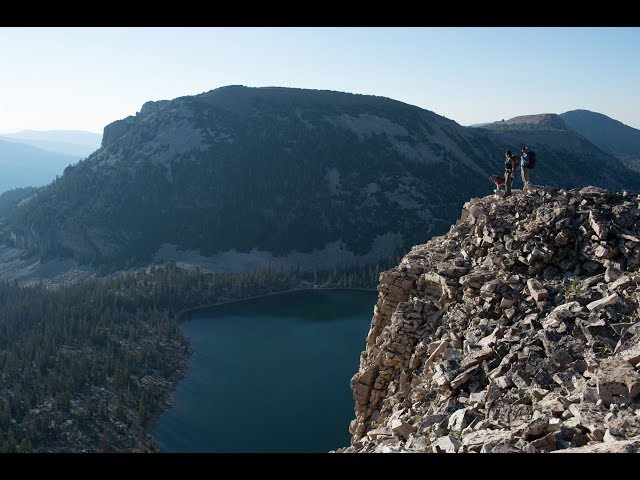 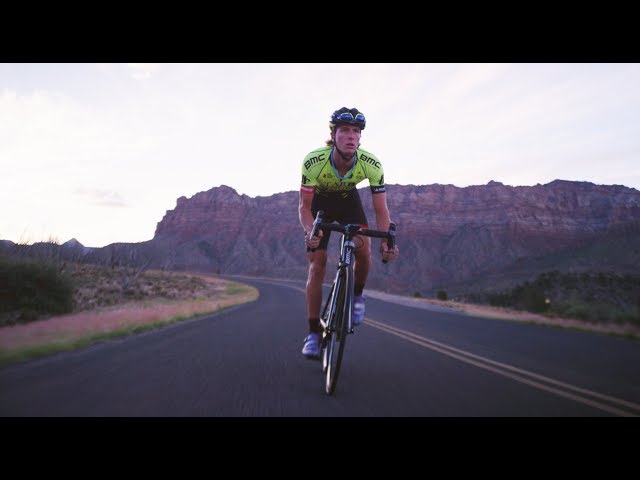 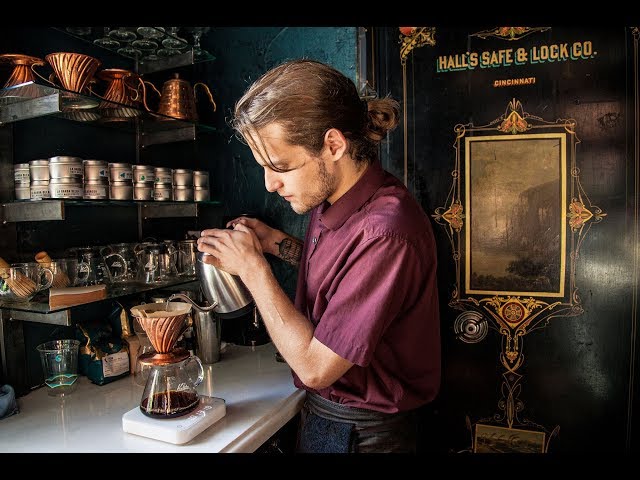 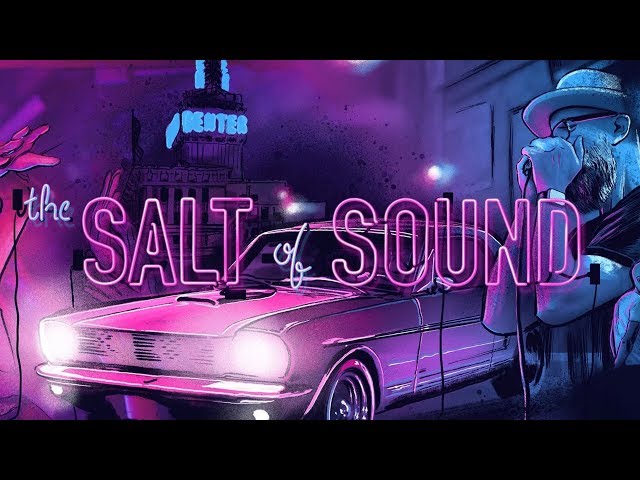 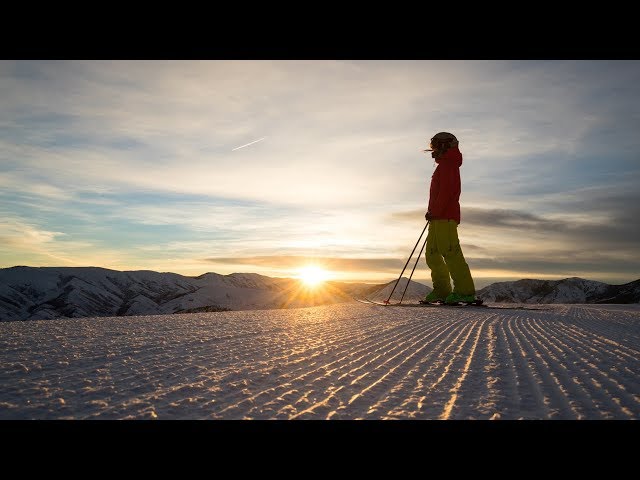 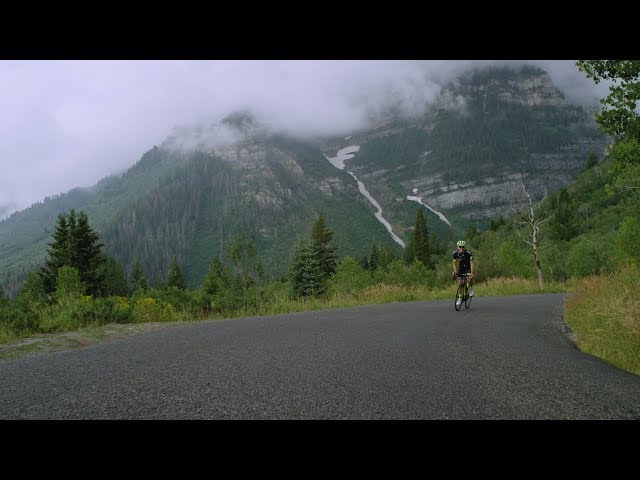 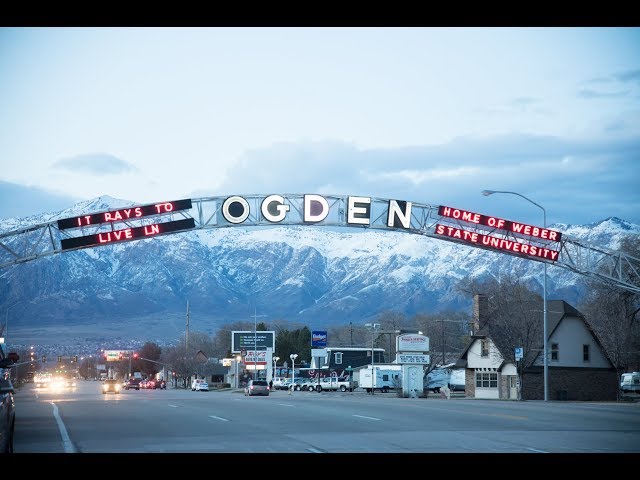 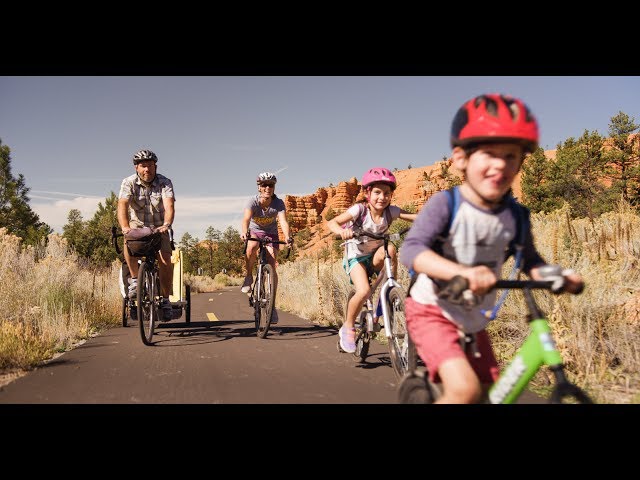 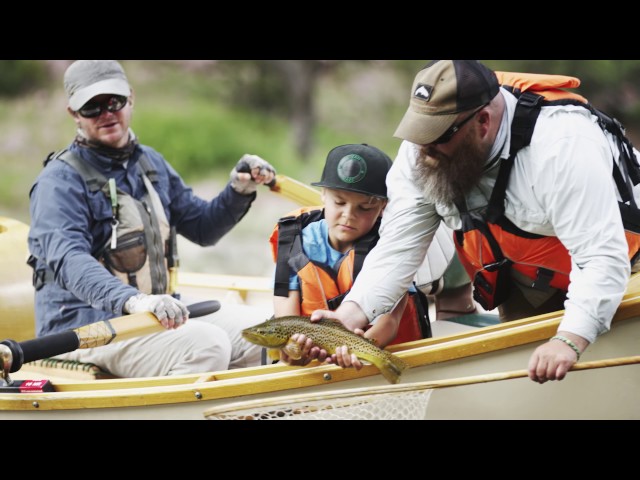 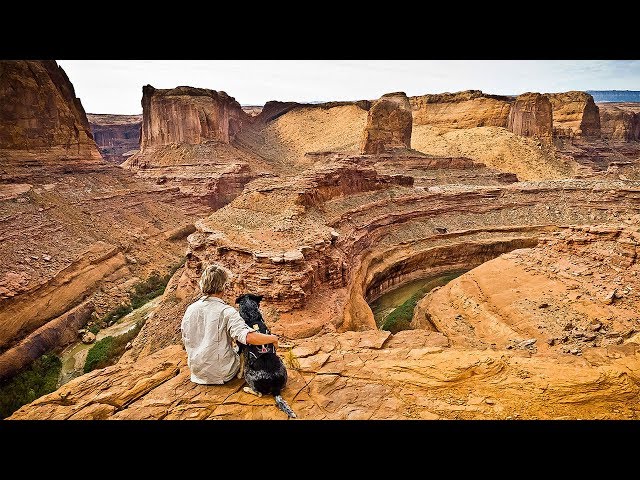 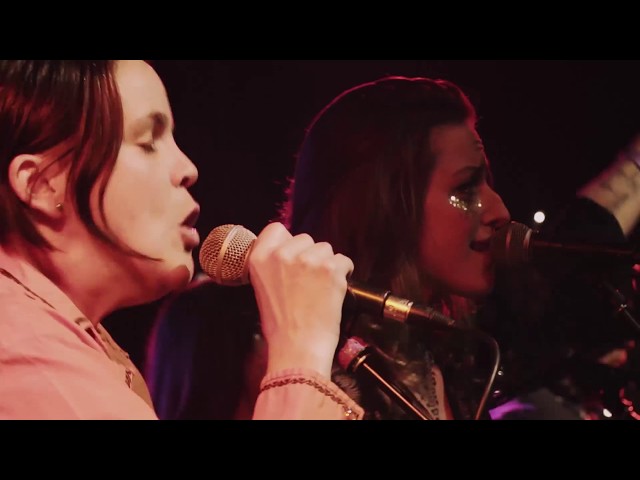 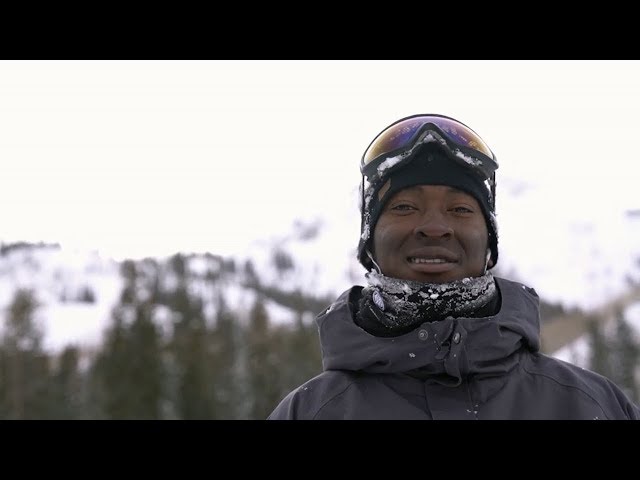 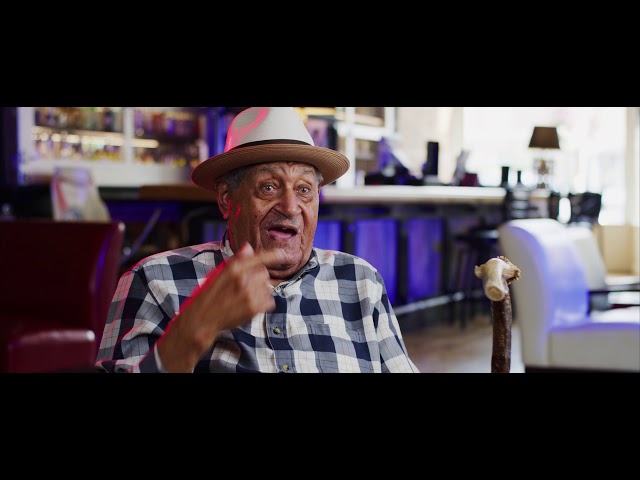 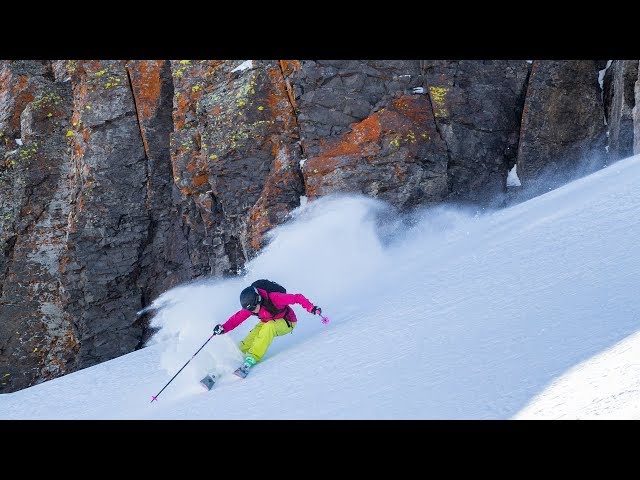 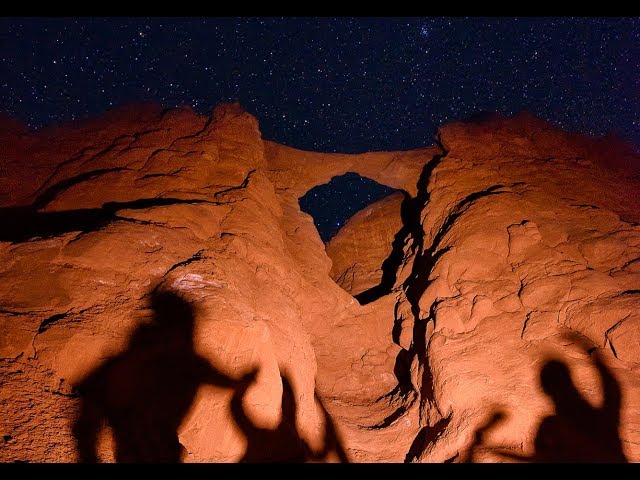 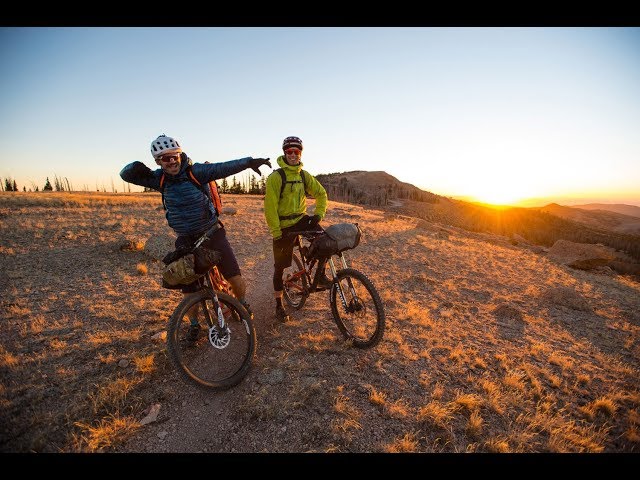 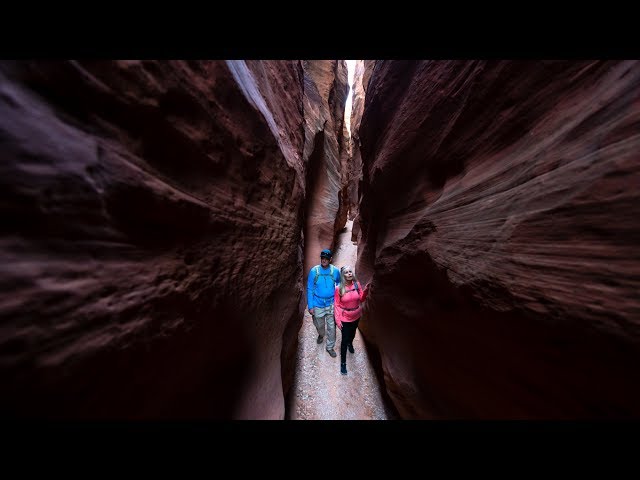 A Quick Guide to the Bonneville Salt Flats

A 12-by-5 mile stretch occupying 300,000 acres of Utah’s pristine west desert, the Bonneville Salt Flats is like no other place on earth. A salt crust ranging from a few inches to 5 feet thick forms a perfectly flat, uniform, blindingly white crust as far as the eye can see. The flats are about 12 miles long and five miles wide, covering about 46 square miles in total. Visitors from all around the world have traveled to see this pristine, otherworldly landscape about an hour and half west of Salt Lake City.

Heading to Salt Lake City for a conference? Lucky you. When it comes to accessibility, facilities and overall experience, Salt Lake City is one of the best conference locations in the country. Here’s everything you need to know to get the most out of your time before, during, and after your conference in the city.

The iconic bridge, chiseled from Navajo sandstone, was once one of America’s most remote natural wonders, reached only by a multi-day hike or horseback ride down twisting canyons from Navajo Mountain. With the creation of Lake Powell from the construction of Glen Canyon Dam in 1964, Rainbow Bridge became accessible to the masses via a tour boat ride to a dock and short amble up a trail. For extremely well-prepared and thoughtful adventurers who want an unforgettable journey, there are two rugged trails that trek through squiggly canyons, and some of the wildest and least accessible country left in the lower 48 of the United States.

Escape the city and experience Utah the way settlers of yesteryear did — on horseback. Away from modern highways and busy city streets, you can breathe fresh air on trails through the forest, up mountains, and through the canyons surrounding Salt Lake City, along the metropolitan Wasatch Front.