Enjoy the match, play in the mountains, head downtown.

Explore the itinerary that will have you watching Utah’s Major League Soccer team, then start planning your metro-meets-mountain urban experience.

RSL games feature the best of Utah soccer culture, including anthems, flags, tifos, smoke bombs, non-stop drums and scarves held high. The bulk of the action takes place in the various supporter group sections, but the whole stadium radiates energy — the club’s passionate fan base has come to be known collectively as “The Riot.”

When you're not at the stadium, Salt Lake City and the broader Wasatch Front provide all the landmark establishments, high-rated dining and nightlife, mass transit, creative culture, urban edginess and local events you expect to find in a thriving metro area.

Salt Lake City's official elevation is 4,330 feet and looking to the east, the foothills quickly give way to the airy 11,000+ feet peaks of the Wasatch Mountains, which are perfect for skiing during an early season game, but during the bulk of the season, take to the mountains for hiking, dining, concerts and resort activities.

In this itinerary, we've given you enough ideas for adventure, great food and exciting sporting events to fill at least four days.

On your first day in town get to know the Salt Lake Crowd through Salt Lake City's dining, drinks and live music. Book a show, check out some live music, sneak in some shopping or just explore the city. If you haven't spent much time in Salt Lake, check out our "Play the Hits" itinerary for all the must-see attractions. A great day for the family though is easy: Head for the foothills to visit the Natural History Museum of Utah and Red Butte Gardens, excellent for adults and kids alike. In the evening, explore some RSL-inspired options for a night on the town.

Find more urban inspiration on Day 4 of this itinerary. 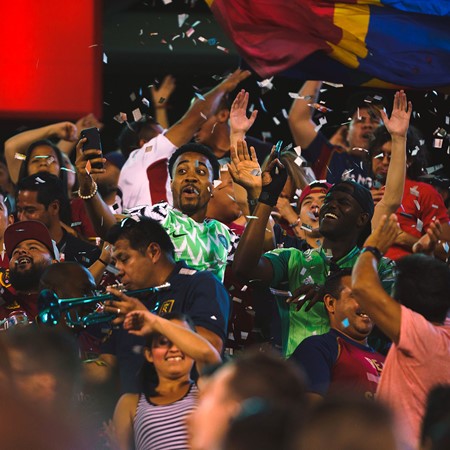 Start your day getting to know the city's caffeinated brew scene. Or you might try the RSL player's favorites (you may even see them) The Park Cafe or the Blue Plate Diner. Then take a fantasy journey through a day's worth of indulgence. Visitors to Salt Lake could certain spend a day exploring the best in craft coffee, cuisine and cocktails alongside a chocolate and cheese tasting or a trip to one of multiple local breweries or brewpubs.

Before the big game, first-time visitors might enjoy a trip to Temple Square for a free walking tour of the Temple grounds available in forty languages and frequent performances by the Mormon Tabernacle Choir.

Then, take the train to America First Field in Sandy. Alternatively, if you have outdoor ambitions, the city's Cottonwoods Canyons are minutes from the stadium by car, making it easy to combine the hiking, biking, climbing and mountain resort activities with the south valley's array of great restaurants and your trip to the game. 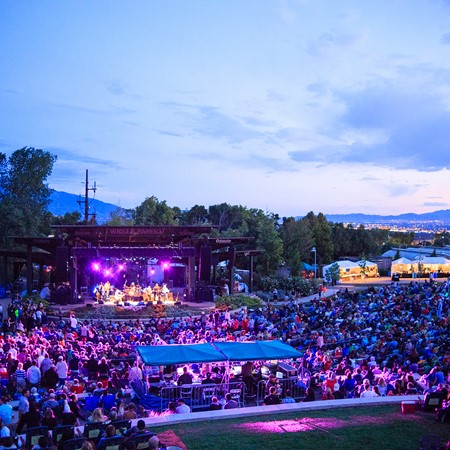 The Mountains Are Calling

The Cottonwood Canyons offer quick metro-to-mountain access, and the best hiking and mountain biking from Salt Lake City. Check out summer resort activities at Snowbird, or Oktoberfest if you're in town at the right time.

Another way to spend your day in Utah's Wasatch Mountains is to make the 40-minute drive to Park City, where you can hike, cycle or visit the Utah Olympic Park for a day of adventure. Deer Valley Resort also offers great summer activities and concerts.

In the evening, Salt Lake City boasts the metropolitan culture and nightlife of a world-class city — including a complete portfolio of professional performing art companies. 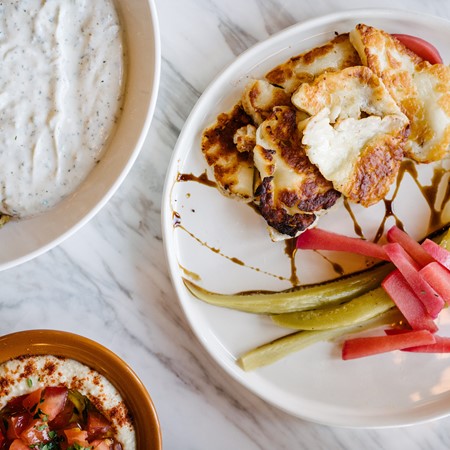 With your remaining time in town, take a fantasy journey through a day's worth of indulgence in The Perfect Meal, a story that might help you narrow down your choices — in 2014, Wine Enthusiast Magazine named Salt Lake City one of America's 5 New Foodie Cities and things have only gotten bigger and better!

Finish things up with a distillery tour for a behind-the-scenes look at craft distillation in Utah or drop into one of downtown Salt Lake's popular cocktail bars to see these libations put to work.

If you've got one more evening activity in you, check out Salt Lake's music scene. Still need more ideas? Check out our Cool Kids Guide to SLC for the deepest dive.