You live your life and devote your resources to travel, fun and friends. Now, you’re at Salt Lake City International Airport, a Lyft on the way. Meet the locals, see the weird stuff, try the local beer, see the bands and discover why #utahisrad.

You get it right? The world is smaller than it used to be. Plentiful flights and the gig economy let us roam, explore and connect with each other in totally new ways. Work is where your laptop is and home is where you have community and friends. (Sometimes peeps you may have only met on social media.) So, Salt Lake City, why not? Now here you are, waiting for a Lyft at the airport thinking, what next? Well, OK, first things first. You’ve probably heard two things about Utah’s capital city: Mormons and skiing. Yeah, we’ve got both. But that cliché combo (religious types + freewheeling ski culture) has added up to make a hip city at the base of some pretty awesome mountains.

And Utah’s urban center is a lively, progressive place — a place of contradictions and surprises. Its history (just Google it already) commingles with a current tech boom and a growing contingent of newcomers who see the landscape through new eyes. There’s a lot of people here who found this place as an alternative to San Fran, NYC, Chicago, Miami and LA and revel in the lower cost of living, scaled-down size and mountain lifestyle. They’re making, creating, doing bars and breweries; restaurants and crafted cocktails; live music and art; urban farms, third-wave coffee, slow food and vegan sammies.

You picked a good time to visit. To get you started, we’ve got a four-day, mix-and-match plan of beer, booze, bands, mountain time, food, fun and weird Utah stuff, including an optional excursion to a pretty wild place on the fourth day. You’ll see, #utahisrad.

Jeremy Pugh is a writer living in Salt Lake City who, in one way or another, has been writing about culture, history, and the outdoors in Salt Lake City for more than a decade. Pugh is the author of the book 100 Things to Do in SLC Before You Die. 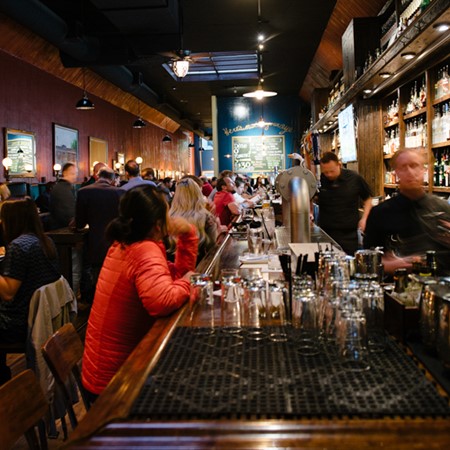 SLC’s social scene starts at the Downtown Farmers Market where local growers set up shop next to crafty artisans and everybody seems to have a dog. Start here and then make your way across town to the SLC Library (what?). Yeah. the library. It’s a very cool building and its roof offers a killer view of the surrounding city. Ride the glass elevator! Grab a GREENbike from the library bike share station and roll out (not on the sidewalk please, use the bike lanes) for a station-to-station bar crawl around the city. 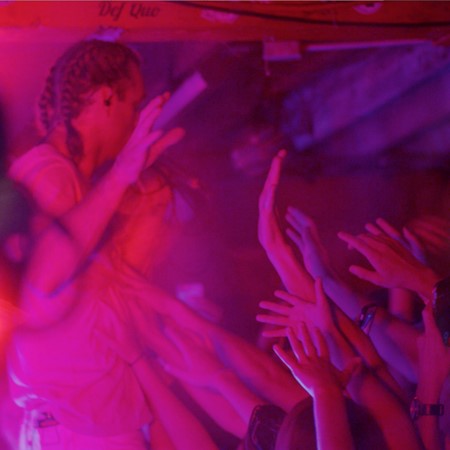 Salt Lake’s Granary District side of Salt Lake was once just industrial warehouses and grain storage silos (hence the name). These days it’s known for breweries, distilleries and a growing selection of bars, restaurants and music clubs in what was once the fringe of the city. It’s a loosely defined area that sort of starts at 700 South and State Street. Explore the map on your phone from a bench in Fisher’s tasting room and then venture south for a tour and tasting at Dented Brick Distillery. Check and see who is playing at Kilby and just go. Tickets are cheap and this all-ages venue is a must stop for indie bands passing through from Denver to LA. 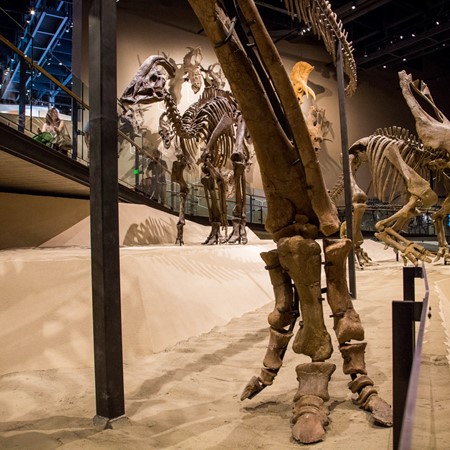 Utah’s history has generated some strange artistic responses, like Gilgal Sculpture Garden, a collection of unique sculptures including a giant sphinx with the head of LDS Church founder Joseph Smith. The Natural History Museum of Utah in the foothills of Salt Lake is a walk through the geology, flora and fauna of Utah. Also, dinosaurs. After the museum visit Red Butte Garden, which during the summer is home to a killer outside concert series on a grassy lawn where you’ll enjoy the sunset and a starry sky while bands like Wilco, Decemberists and Portugal. The man rock the night. Bonus: Red Butte lets you bring in coolers with, umm, whatever you want man. 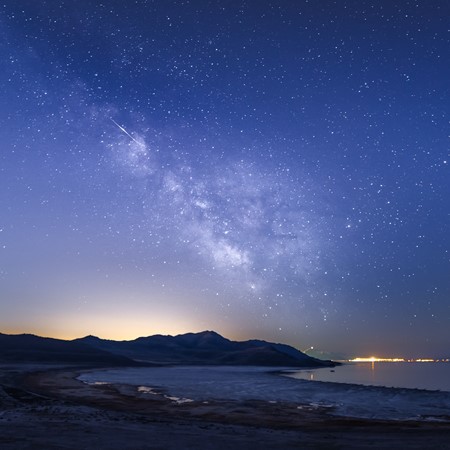 Salt Lake City is super rad and all but there’s lots more to explore farther afield. Here we have a selection of day trips. You won’t be able to do any more than one of these in one day but they represent some of the best scenery, coolest art and strangest places that are within a there-and-back distance with enough time for dinner and drinks at night. Get up early, pack up some beers and yummy lunch (Tony Caputo's Market & Deli makes dope sandwiches) and head out for adventure. Do bring water and fill up on gas. These places are super remote and far beyond the comforts of an LTE signal.