In the last 20 years the city has advanced a reputation as an outdoor recreation mecca. Companies like Amer Sports' Salomon, Wilson, Atomic, Arc’teryx have established operations in the city and lured employees with the city’s enticing mountain biking, skiing and hiking trails only minutes from downtown — also essential for outdoor industry product testing. Ogden has also worked to restore its historic art deco architecture and buildings and blend in new development toward a charming and vibrant downtown. Stroll Historic 25th Street, do a Hike + Dine and take in all things Ogden.

"Gentrified, it is not. This is not Oglandia. It is O-Town, according to the t-shirts. People are Ogdenites — like rocks, an aggregate of unique minerals bound together … and a little gritty. To me, this place is a gem."

In 1869, workers for the Central Pacific and Union Pacific drove the ceremonial “golden spike” into the ground connecting the First Transcontinental Railroad. Nearby Ogden experienced the economic prosperity, fame and a colorful reputation so often found in Western cities following an influx of money. At the height of the boom, Ogden was home to more millionaires per capita than any other place in the country. During prohibition, hidden tunnels allowed booze to flow in the speakeasies and brothels along 25th Street.

Things are different today, but many of the businesses today pay tribute to Ogden’s notorious past. Alleged, a nightclub on 25th Street, names each of their signature cocktails after the notable characters who used to frequent the area, including the local legend, jazz saxophonist Joe McQueen.

Things to Do in Ogden 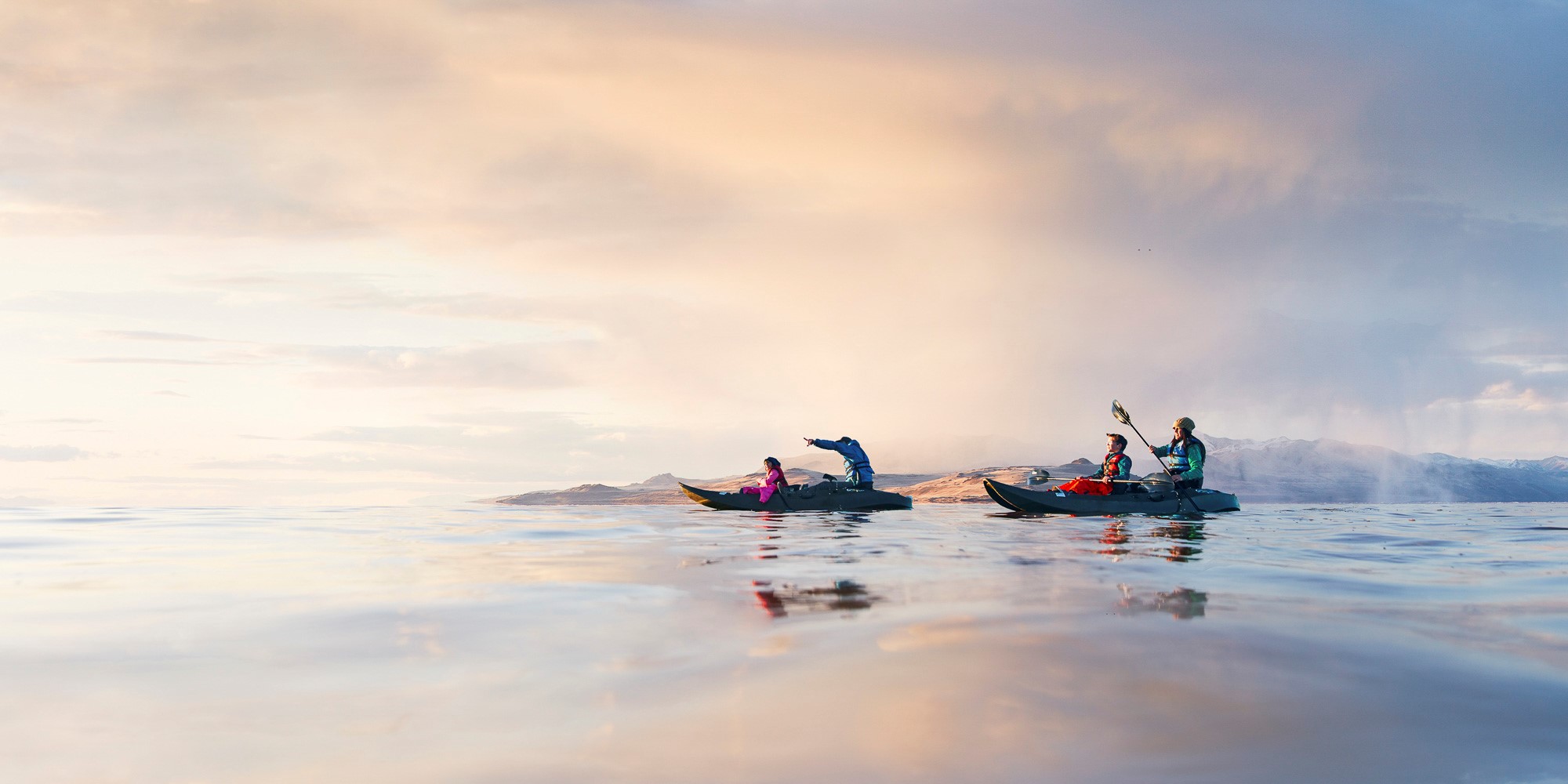